Edgemont condos are true ski-in, ski-out slopeside luxury condos on the slopes of the Steamboat Ski Area so you can “click and go” on powder days to find all the untracked stashes of snow.

Why buy at Edgemont?

If you’re tired of waiting for new ski-in, ski-out construction projects in Steamboat, maybe it’s time to buy at Edgemont.  Life’s short–enjoy it.

So if you are thinking about buying a slopeside condo, call or text us at (970) 846-8284 to see why buying at Edgemont makes sense. 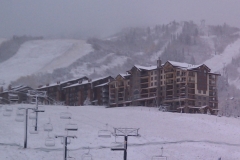 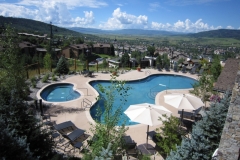 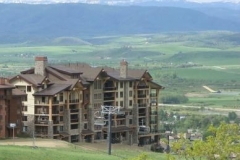 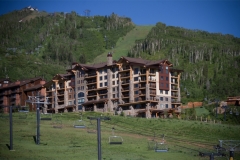 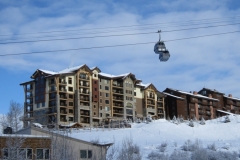 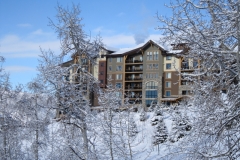 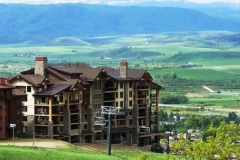 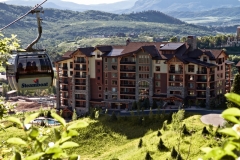